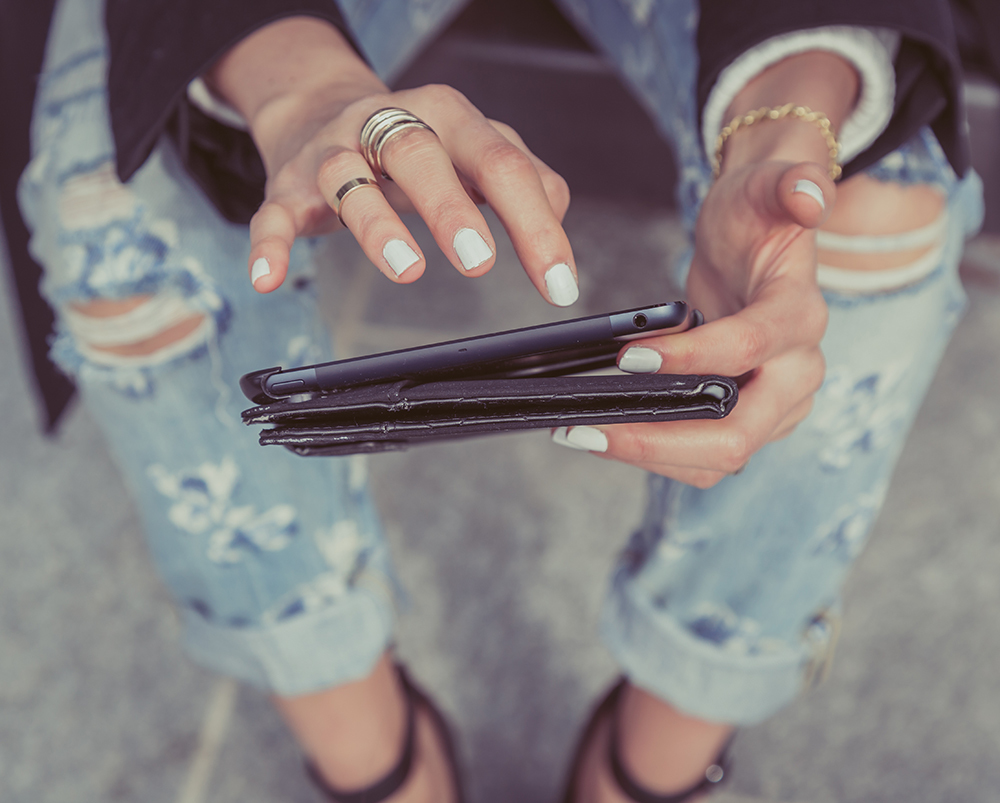 Modern-day breakups come with a major dilemma: Stay Facebook friends or digitally blacklist? On one hand, you might tell yourself that staying Facebook friends with an ex is the mature thing to do. (Wouldn’t cutting him/her out completely be petty?) On the other hand, you know it’s a one-way ticket to Stalking Central.

Now, you probably intuitively know that creeping on your ex via social media isn’t exactly the healthiest thing in the world, but a newCyberpsychology, Behavior, and Social Networking  study might be the science you need to hit unfollow once and for all. Stalking your ex is no longer a kinda, sorta bad idea, according to advice from your BFF. It’s legitimately bad for your mental health, according to actual science.

Of course, it’s totally possible that if you still have feelings for your ex, you’re simply more likely to peruse his profile. So Facebook creeping isn’t necessarily the cause of the feelings. But removing the temptation to stalk is the safest way to ensure that you can get closure and move on in a healthy way.

Bottom line: If there’s no future (but maybe some residual feelings), defriend, unfollow, and move on.

To the Husband With a Close [Girl] Friend