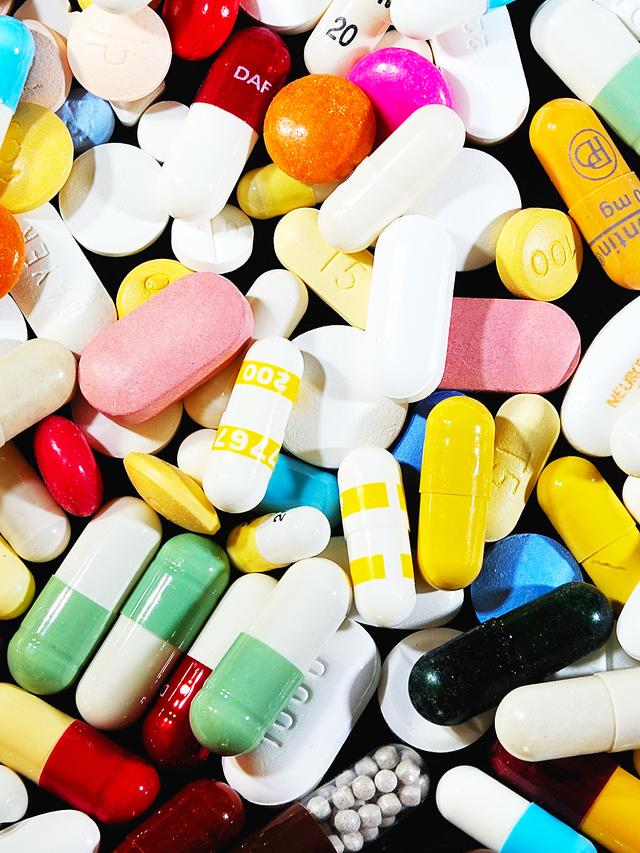 We’ll be the first to tell you that vitamins and supplements can be a great, direct way to consume certain nutrients that you might not be getting through diet alone. (As someone with a vegan diet, I can personally vouch for their importance.) But that doesn’t mean that you shouldn’t do your research and be extremely careful about any pills you’re taking, as two new studies prove: Chances are even the most straightforward formulas might not be doing what they claim, and worse, they could contain ingredients that aren’t even approved for consumption in the United States.

First things first: A new study shows that some brain and workout supplements contain prescription drugs that aren’t approved for use in the U.S. The really terrifying thing about this lack of transparency is that by not knowing that you’re consuming these drugs, you could be messing with existing prescriptions. One supplement drug found by the Harvard researchers is vinpocetine, which decreases blood pressure. Another, picamilon, can have major sedative effects when it interacts with other drugs. The scariest part: Scientists found that both of these supplement drugs existed in doses several times the amount they would be approved for use in a prescription. The good news is that the supplements they tested (most of which were attention and memory boosters) list both of these ingredients on their labels, so it could be as simple as checking the bottles. (Though, we have to wonder—if it’s that obvious, HOW did these get through the FDA?)

Meanwhile, another study shows that calcium found in supplements and dairy doesn’t actually do anything to strengthen bones or prevent osteoporosis, which is kind of mind-blowing. In fact, scientists warn that taking these supplements could potentially do more harm than good. So how do we ensure strong bones and teeth? The researchers actually recommend amping up your exercise routine and avoiding habits like drinking and smoking. And even if they are no longer sure how helpful dietary calcium is, it probably couldn’t hurt to fill up on healthy, plant-based sources (if nothing else, you’ll be stocking up on other nutrients and antioxidants): Pick up a green juice rich in all of the above, like the Juice Press’s Doctor Earth, $11).

What do you think of these studies? Tell us in the comments below!

4 Body Parts You Should Massage

Better Than Any Medicine: We All Have It In Our Homes And It Is Literally Free, But It Solves A Huge Problem